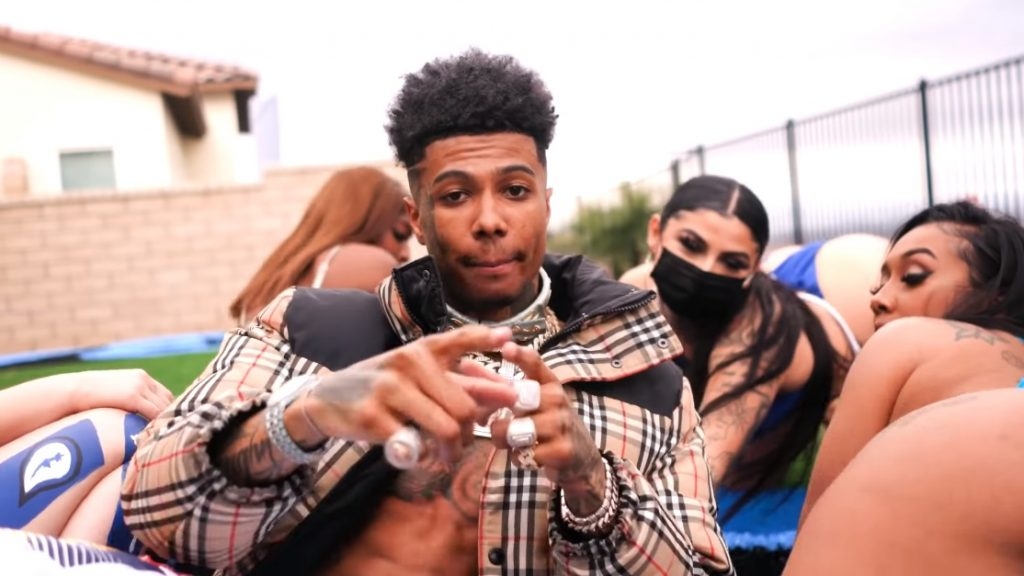 Chrisean Rock Accuses Blueface Of Battering Her Face | Is This The Last Straw?

This Blueface and Chrisean Rock situation has been toxic from the beginning, but because of their celebrity the sheep found beauty and loyalty and a sick admiration in the way these two troubled individuals loved to hate each other. The broken emotional states of teens and tweens across America was exposed through the support that they showed for a relationship that was openly abusive and a poor example of a healthy exchange between a man and woman in a relationship.

NOW…maybe Blueface has gone too far.

Blueface signed with Cash Money Records’ West division, led by Wack 100. When the world went into COVID quarantine and everything was on lock and everyone was on social media,  Blueface became famous for having tons of women in his mansion, with one named Rock Head standing out from the rest.

Although one could easily recognize this as exploitation of women, lit with fights and more misogyny than you could ever ask for. The fans supporting this and the women involved, saw it as an opportunity.

Rock took the show a bit too far and fell in love. Instead of being known for the talented, beautiful woman she is, she became a running joke and gained her fame being mistreated by Blueface and constantly fighting with him, allegedly losing her front tooth in a physical confrontation with the rapper. She’s also fought  Blueface’s mother and sister.

It’s just incident after incident and neither are afraid to show the world their toxicity in full. It’s actually a sad situation, where both know that the relationship is destined for a terrible ending, but the monetary gain and the attention that the public gives them keeps this union intact and the energy repeating itself.

Blueface began trending on social media on Sunday, Chrisean Rock went on IG Live, and she shared her face looking battered and bruised. When Chrisean Rock shared this information, she said Blueface was the person who did this to her. As a result, people on Twitter are speaking out against Blueface in hopes of ending his career.

The outrage – fake or genuine – is just part of the daily conversation on social media. People are infatuated with the relationship no matter how dysfunctional or abusive it gets.

Regardless of whether angry or disappointed people are in this relationship, if they are going to be back together tomorrow then it's up to them to work it out until the law steps in.