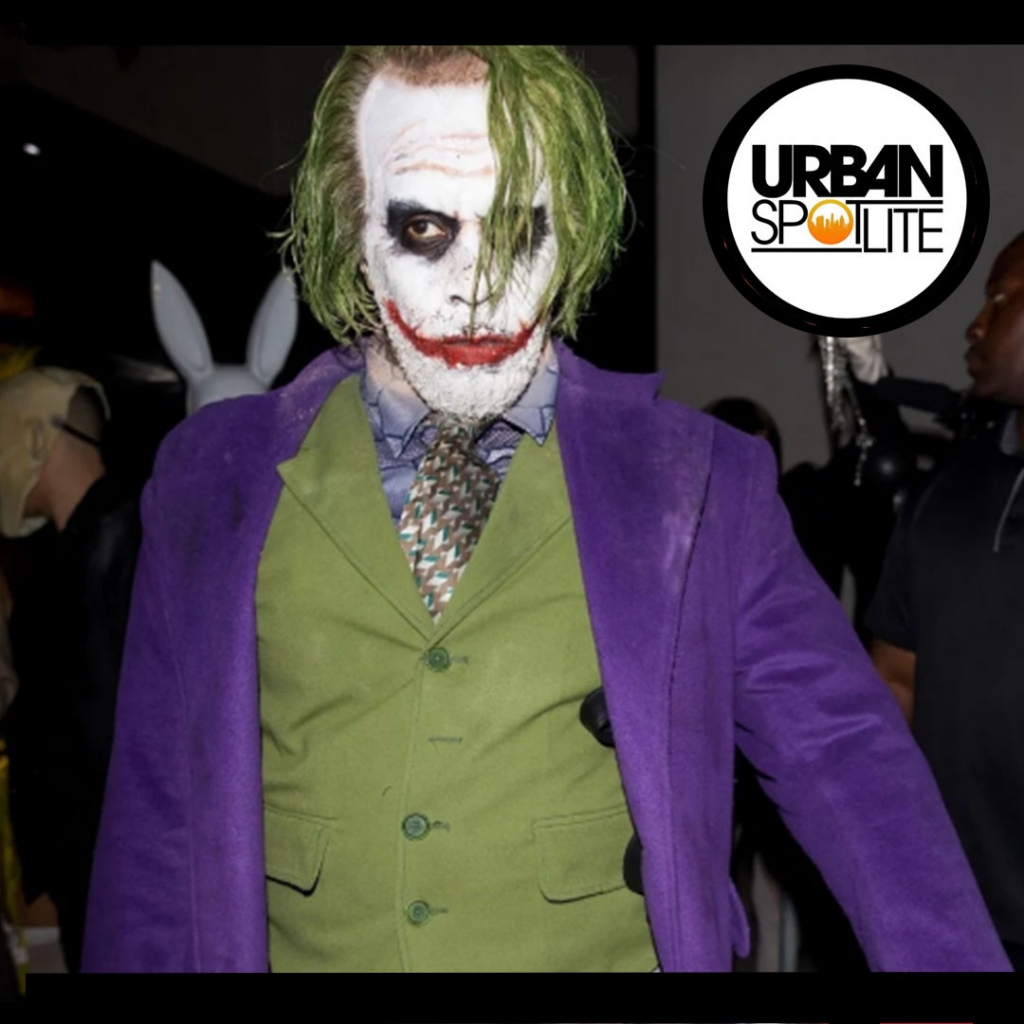 DIDDY GETS INTO ALTERCATION W ACTOR FROM POWER

Diddy went all out for Halloween but not everybody found him to be entertaining. Diddy almost got into a fight with actor Michael J. Ferguson from Power. He plays a character named "2-bit" and seemed confused yet ready for all the smoke.  2

-Bit called him a "p*ssy" at first then there seemed to be a tense exchange between the two of them as Puff called him a “b*itch” in front of a crowd of people. Diddy, replied: “You’re a clown!” However, Puff soon dropped out of character and started real tough talk.“What’s up, baby? You don’t like me?” he barked. “Then muthafuc*ing get to it, n-gga. If you don’t like me, you muthafu*king fronting. Get to it, bitch. Don’t fucking play with me on Halloween. I’m out here with love, n-gga.”

Things became even more heated when Ferguson asked: “What up?” with a smirk, to which Diddy replied: “It’s what up then, n-gga! Come on here and I’ll bust yo shit! You f*cking p*ssy, make sure you won’t never talk to me like that, n-gga. I’m love, n-gga!” Puff continued: “Yo, we’re having a good time. Why you wanna come at me like that, god? You got a problem? You really taking over my energy right now? What did I do to you? Do you know who I am?”

Diddy diffused the situation by revealing his true identity to Ferguson, who was seemingly unaware of who he was. “It’s Puff. Come here, give me a hug,” he said as they dapped each other up. Tension lingered in the air, however, as Diddy told Ferguson: “You’re lucky ’cause I’m really about that,” to which the actor replied: “I’m with it, too,” before whispering something in the executive’s ear. Sliding back into character, Diddy let out a Joker-esque laugh and hugged Ferguson. “Come to the afterparty and change your vibration,” he told the actor.