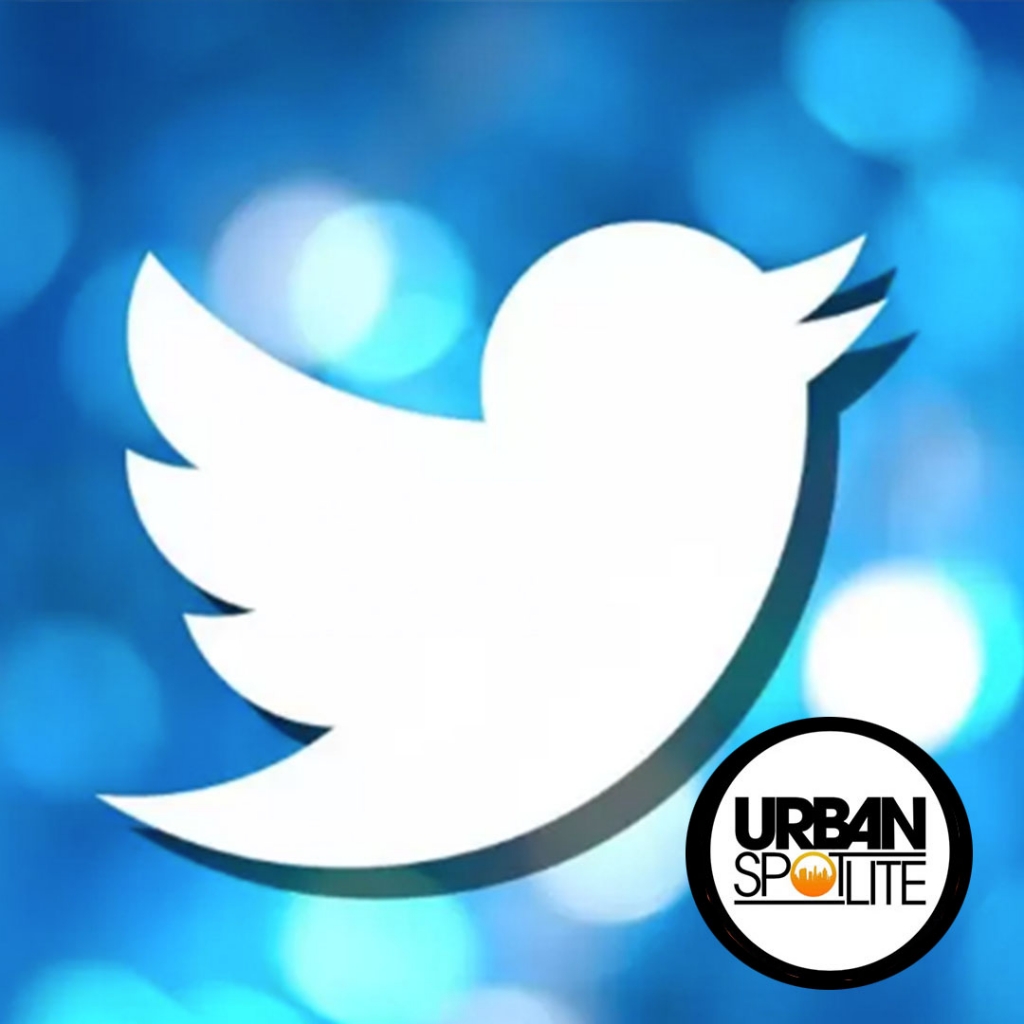 Well now that the Elon Musk deal has finally gone through, it looks like there will be some changes taking place. Twitter plans to start charging nearly $20 a month for users to keep their blue checkmarks as part of a premium service. “The whole verification process is being revamped right now,” Elon Musk said. The deal was finalized last Friday. The company plans to raise its optional $4.99-a-month premium subscription called Twitter Blue to $19.99 a month. Twitter is still a big deal in the social media world and is where a lot of news gets broken first.