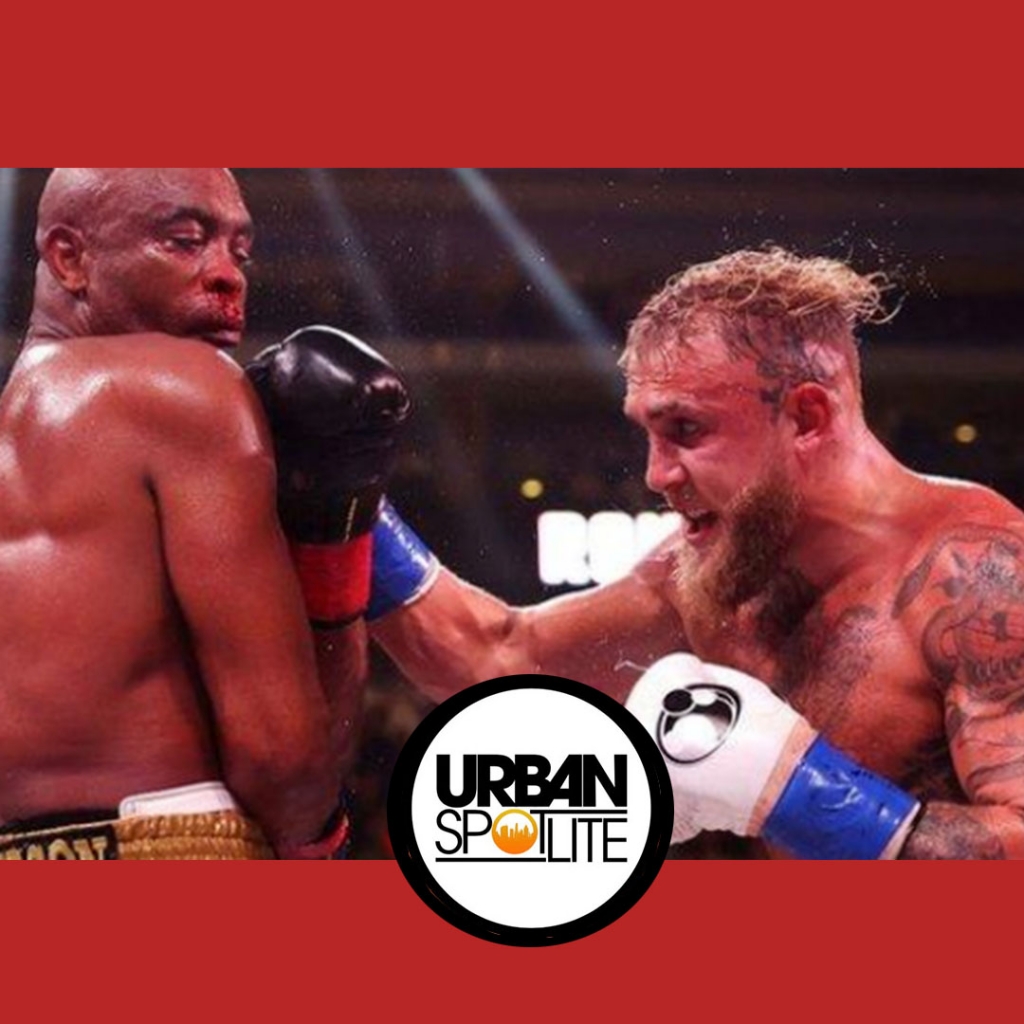 ANDERSON SILVA once held the UFC middleweight title for over six years and lost to Jake Paul on Saturday night in a boxing match.  I have no idea what is happening, but maybe Jake Paul should be taken more seriously.

It all happened in Arizona and found Paul laying Silva to the ground in the final round. Paul ended up getting a unanimous decision after dropping Silva. Silva said “It’s tough to come in here and fight with these young kids. I tried to do my best, and I trained hard every day. Jake was better than me today. I don’t have anything bad to say about my opponent. Everybody must respect this kid because he’s doing his best job.” SMH. Then why take the fight? Money? What about your reputation? Start a clothing line with fitness instead, Silva. No good.

Paul is still yet to fight any real boxers tho.