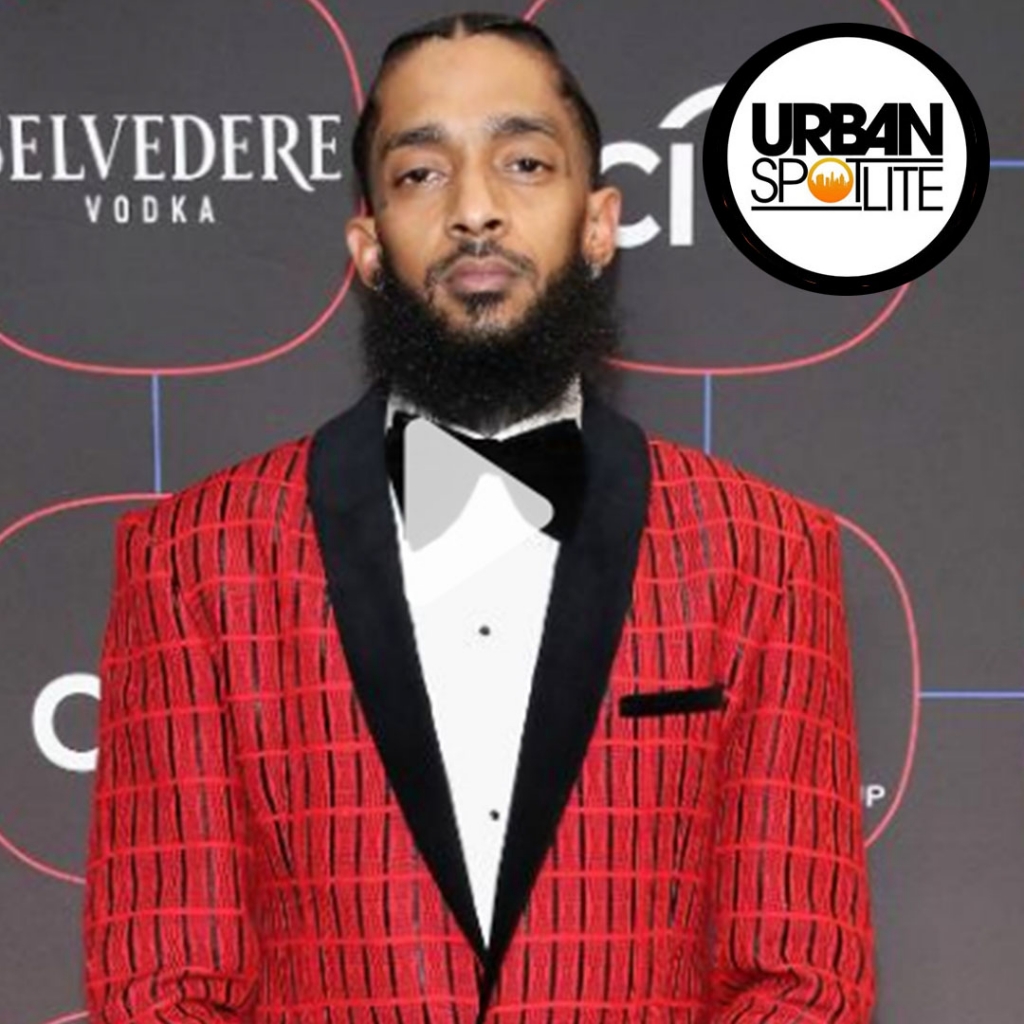 It appears Nipsey's brother is fighting over custody of the late rapper’s daughter, Emani. Sam Asghedom, has filed a third claim as part of Nipsey’s probate case. Asghedom explained the only problem is Nipsey's ex Tanisha Foster. Guardianship of 13-year-old Emani is up in the air after his family went to court and obtained guardianship of Nipsey Hussle’s daughter in 2019, accusing her of not being a good parent. Nipsey’s family argued Foster couldn't provide a stable home. The rapper’s sister, Samantha Smith, and brother were ultimately appointed as guardians. Let's see how it all plays out. Things like this can get nasty and unfortunately the one who feels it the most is the child, especially at her young age.