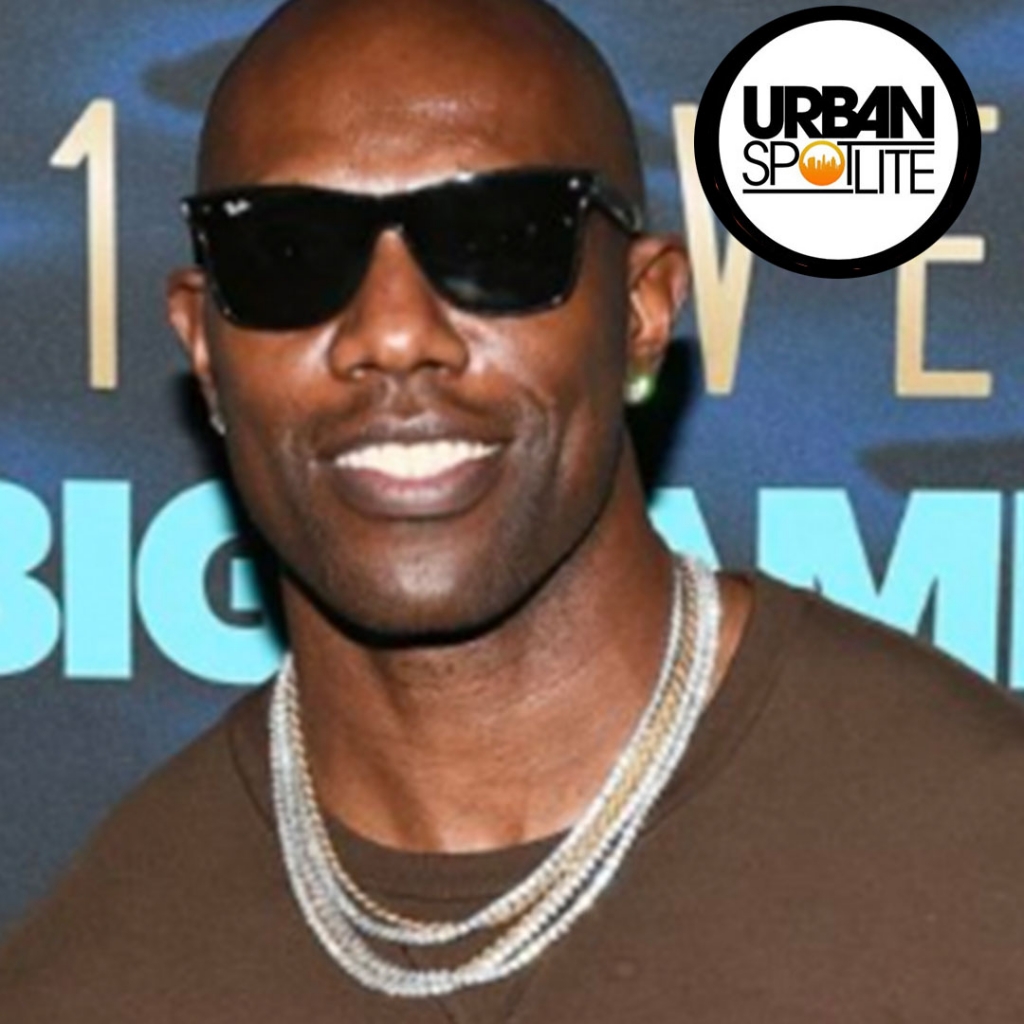 Earlier this year Terrel Owens posted footage of a white woman who was yelling "you're a Black man approaching a white woman." The woman made false claims about what went down with her and Owens and now seems to be in hot water. She allegedly gave false reports to a law enforcement officer in an issue related to Terrell Owens. She said she almost got hit while driving by the former NFL player and T.O. hopped out of his vehicle and threatened to hit her. Owens said, “If the roles were reversed, they would be going to the full extent of the law to charge me. It's not about me.” Caitlin Davis is now going to appear in court for a hearing related to the case. If she’s convicted, the woman would be facing jail time.