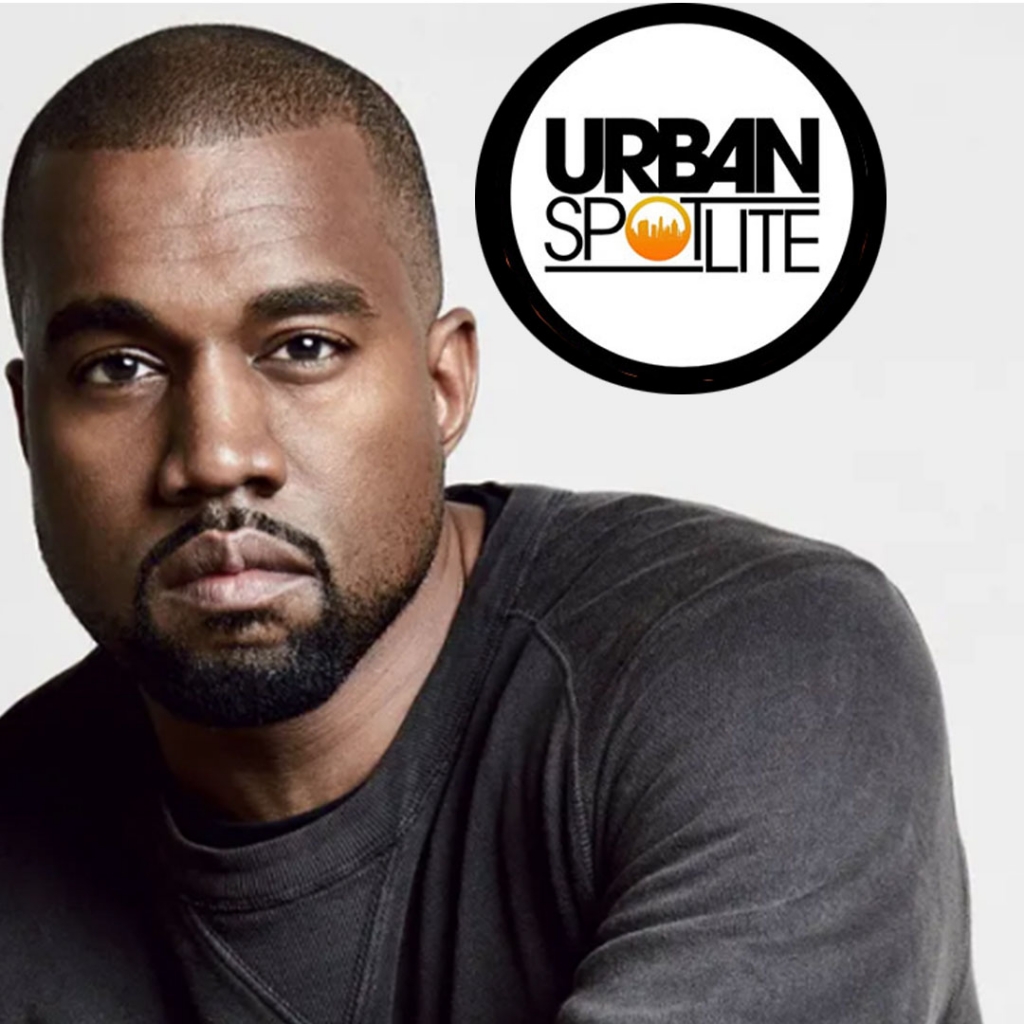 YEEZY COULD LOSE KIDS IF SPEAKS ON JEWS - LATEST

Yeezy might possibly lose his kids if he continues to speak on Jewish rhetoric. “On my last and final meeting with Bob Cohen, he told me ‘if I keep up antisemitic rhetoric you’ll lose [sic] custody of your children,'” “So let me get this straight If I complain about Jewish business practices it’s considered antisemitic. So, my custody lawyer was basically telling me if you complain about getting done wrong in business you will lose [sic] custody of your children, and this was the guy on my side.” Cohen is a well-known divorce lawyer who dropped Kanye West as a client last month after he threatened to continue speaking on the Jewish characteristics of the culture. If you listen to what he said he said he is jealous of how they stick together.

Not sure how Kanye can lose his kids for being antisemetic or even racist, that's never been part of any law, but they seem to always move the goal posts for brothers.