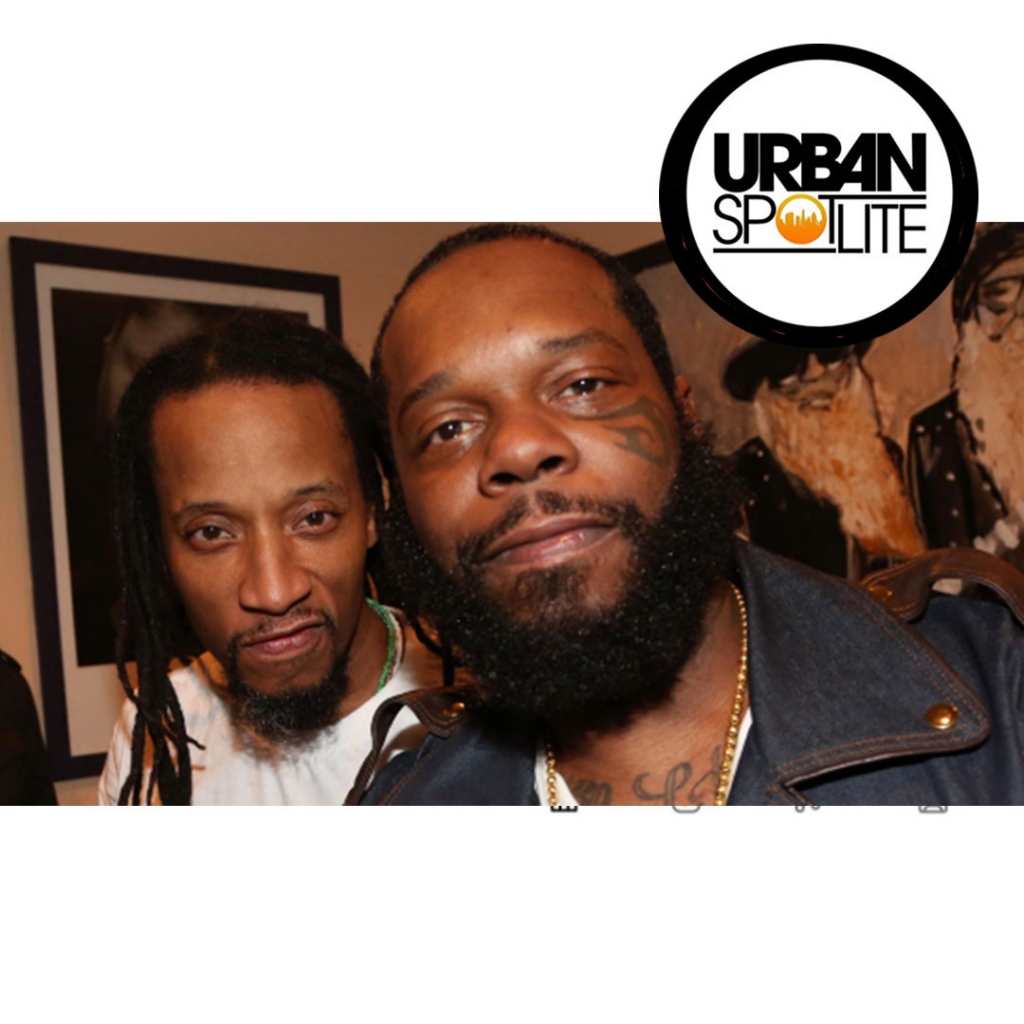 SMIF-N-WESSUN GET INTO HEATED DEBATE ON PODCAST

SMIF-N-WESSUN got into a heated argument at Math Hoffa's podcast. Tupac had beef with one person on the East Coast but unfortunately, he pushed harder and harder with that beef and brought Jay-Z, Mobb Deep, Puffy and everybody into it. One of the members of Math Hoffa's podcast got into a heated debate saying “When you have a group of guys from Brooklyn going to the West Coast, and it’s nobody getting killed, I would say theoretically we could squash it,” Steele said. “Maybe we’re not big enough to go between these two towers and go ‘Guys…’ But we’re showing and proving that it’s squashed.” Things got heated after Sean Bigga called the group traitors for aligning themselves with Pac at a time when tensions were high between the coasts. According to Bigga, New York rap fans felt “attacked” by Pac, and a “real” New York group such as Smif-N-Wessun working with him didn’t feel right. Today it was posted on Instagram that everything is fine and the two posted them shaking hands and giving an apology to each other explaining their positions in such a critical time i