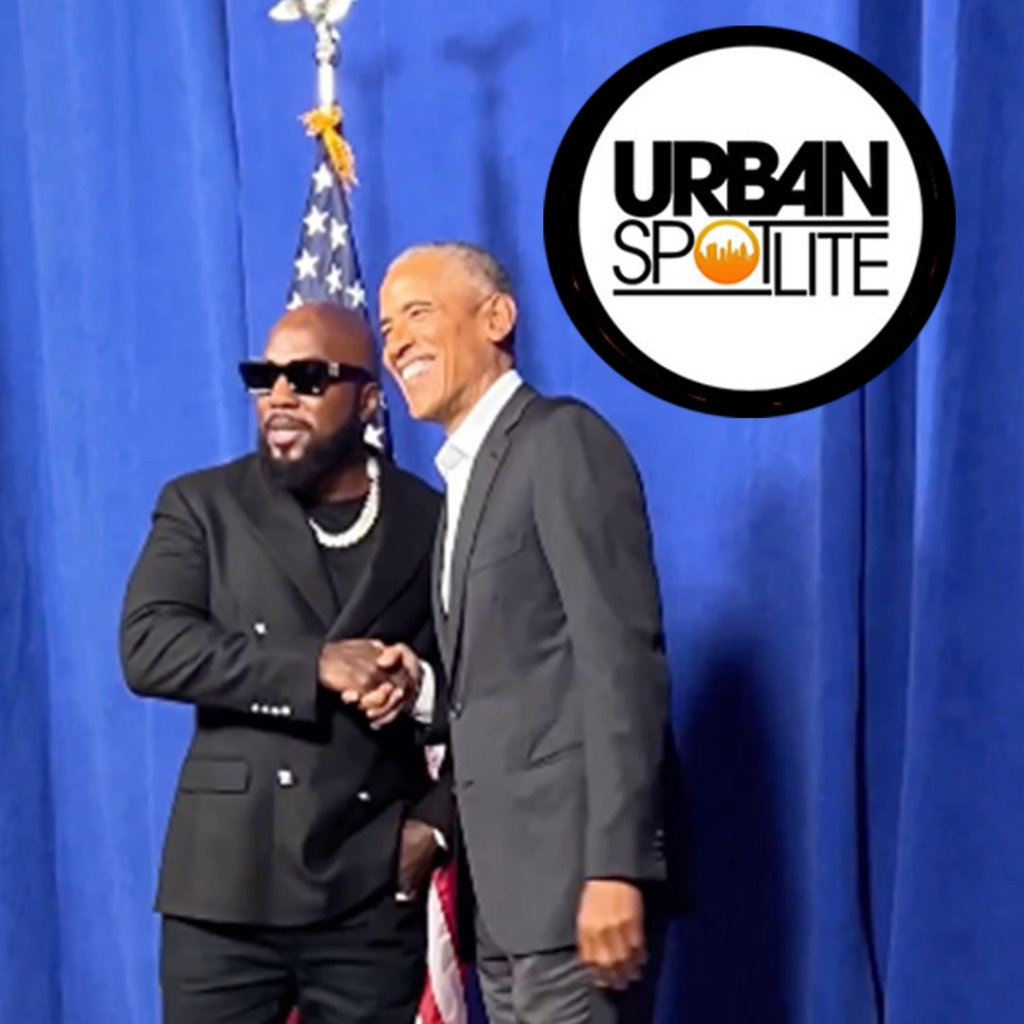 We all know the hit song "My President is Black" by Jeezy, well the two seemed to reconnect as Jeezy has been promoting his latest album ‘SnoFall’ and recently made an appearance at a Democratic rally in College Park, Georgia. Jeezy took pictures with former United States President Barack Obama, dipping him up while looking sharp in a suit. Everything happened at the Gateway Center on October 28, and many celebrities and politicians were also there. Jeezy also performed “My President” during the rally, a song made by the rapper after Obama became president in 2008.