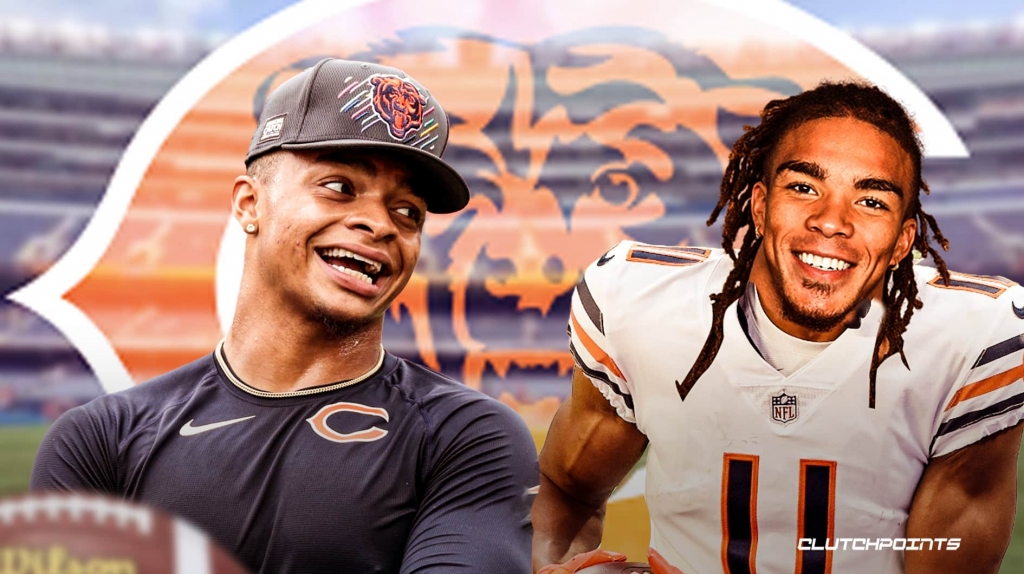 The Chicago Bears are looking to add playmakers to help in the development of franchise quarterback Justin Fields who’s shown some real promise at times this season. For a roster pretty much devoid of talent around Fields, making a move at the trade deadline was imperative. That’s what first-year GM Ryan Poles did prior to Tuesday’s trade deadline, by trading for talented but underachieving Pittsburgh Steelers wide receiver Chase Claypool.

The move gives Fields something the Bears don’t have in their receiving room. Claypool is a big-bodied physical specimen, 6-foot-4 and 238 yards with sub 4.4 speed. His build allows him to make the tough contested catches and tight window grabs. In fact since 2020, he ranks fifth in the league in contested grab yards with over 500. In all the Bears have then a nice new toy for the aforementioned Fields to play with. This was a solid addition by Poles and he knows it was vital.

“You can never have enough weapons and guys that help your quarterback gain confidence. I know a lot of guys are starting to make plays for us. Adding another receiver is going to allow him to grow and gain the confidence.”

How Does Claypool Fit And Help In Fields’ Development?

The Bears are in search of a No.1 receiver, with Darnell Mooney the team’s leading receiver this season with just 25 receptions for 364 yards and zero touchdowns, the team needs a true No.1 who can take pressure off of the other pass catchers.

Claypool has the tools to do just that, if he’s locked-in and engaged. That would allow Mooney to do what he does best, which is take the top off the defense with his 4.4 speed. Rookie Velus Jones Jr, is another burner with 4.3 speed. In the offseason the Patriots traded former first-round pick N’keal Harry to the Bears, he provides another big, physical weapon in the passing game, who’s also known to be a redzone threat at 6-foot-4 and 225 pounds.

Then there’s budding and rising tight end Cole Kmet who’s oozing with playmaking ability and just needs someone to consistently get him the football. Adding a talent like Claypool can help all that and an already solid running game with David Montgomery and rookie Khalil Herbert.

Bears took a chance on Claypool instead of waiting until free agency to land a proven pass catcher, but he’ll need to show some maturity. In the weeks leading up to the trade deadline their was a growing sentiment around the Steelers facility that he’s become a bit of a distraction with his comments about not getting the football and about embattled Steelers offensive coordinator Matt Canada.

Was he wrong? No, but he’ll need to channel that type of outspoken emotion in ChiTown.

This could be a fresh start for Claypool to prove his offseason proclamation of being a top three receiver in the league. And a chance for the aforementioned Fields’ development to continue on an upward trajectory, without stagnation.