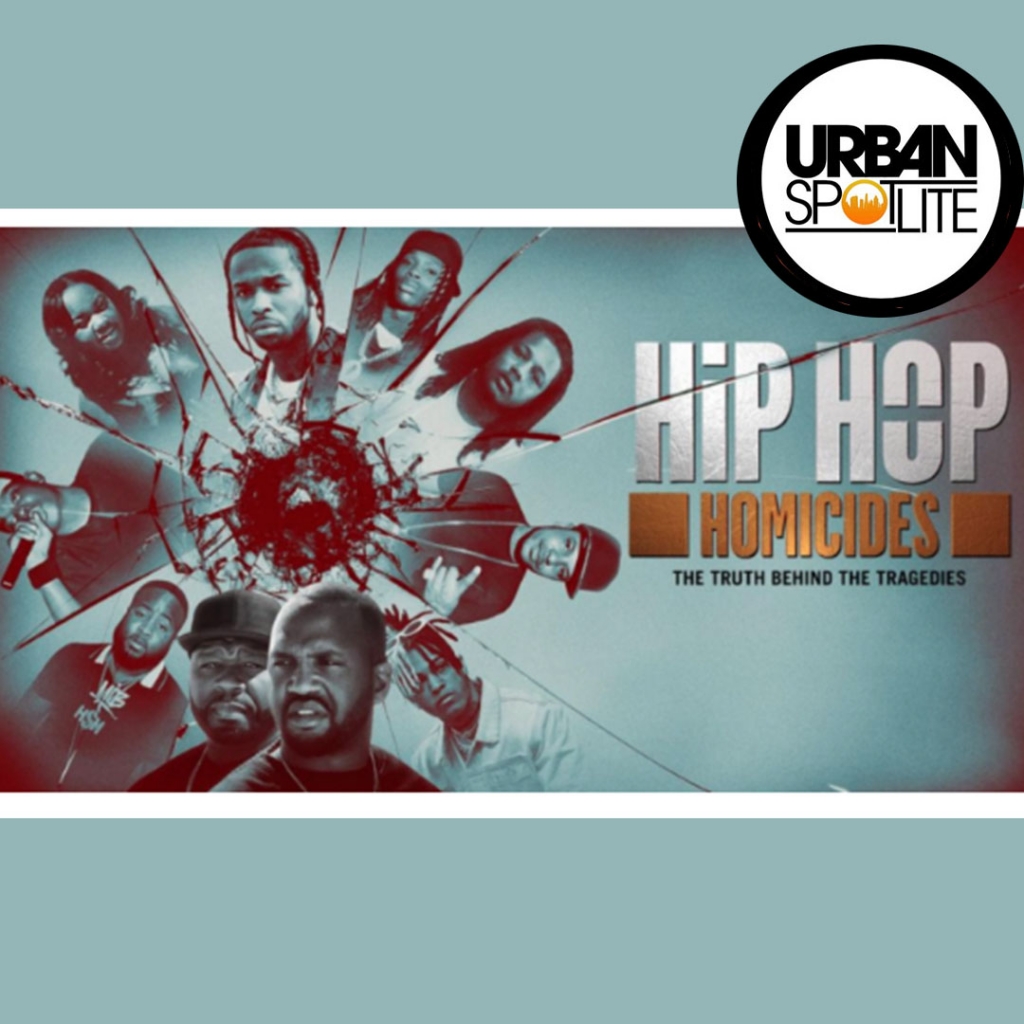 There are rappers getting murdered over and over and these cases remain open. From Executive Producers Curtis “50 Cent” Jackson,  Mona Scott-Young, and P. Frank Williams, comes Hip Hop Homicides, every, Thursday, at 9 PM ET/PT. The series investigates the murders of Pop Smoke, XXXTentacion, King Von, Magnolia Shorty, Chinx, Soulja Slim, Mo3, and FBG Duck. Hosted by TV personality and Academy Award®-winning producer Van Lathan, Hip Hop Homicides features one-on-one interviews with those closest to the fallen rappers making it special.“As a journalist and producer who covered the murders of Tupac Shakur and the Notorious B.I.G., it’s very troubling to still be covering killings in the culture in 2022,” one of the producers say. “Mainstream media too often portray them as thugs and gangsters. But like it was in the mid-1990s my goal was to humanize these artists and show a three-dimensional portrait of them as fathers, friends, sons, daughters, and members of their community.” The recent murders of PnB Rock and Takeoff from The Migos, Williams wants Hip Hop Homicides to be a conversation starter to discuss and provide solutions to stop the violence. “The crisis in hip-hop culture is very real,” he says. “Rappers, who were once celebrated, seem to have a target on their backs nowadays. We keep asking when will it stop?”  Yeah, this might be a necessary show.
Tags:  ‘HIP HOP HOMICIDES’