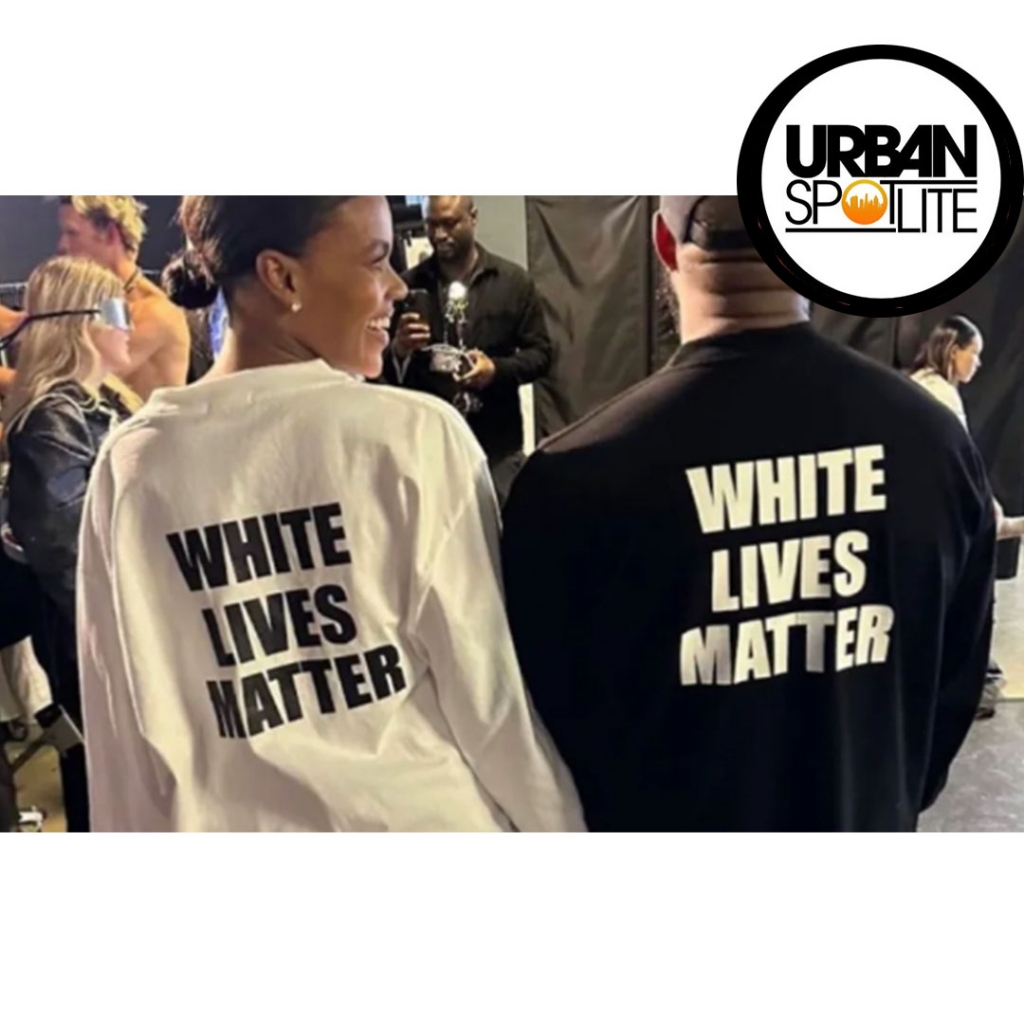 In more Kanye news, (and of course, there is a lot.) Kanye can not profit off of his "White Lives Matter" t-shirt because it is trademarked by someone who saw the shirt and trademarked it immediately to make sure it could not be sold. SMART MOVE. They wanted to make sure no one can profit from the slogan or watch it land in the wrong hands. An anonymous listener of the Civic Cipher show filed the trademark the very same day Kanye West wore the shirt.

In other Kanye news, he is reportedly going on a 30-day “verbal fast” journey he’snot talking to anybody (press) for the rest of November. “I’m taking a 30-day cleanse A verbal fast No alcohol No adult films No intercourse In God we praise Amen,” he wrote in a note before clarifying that his “Twitter still lit though.”

We ALL NEED A DAMN BREAK FROM KANYE. HE IS GREAT AT MUSIC BUT JUST GO SIT DOWN AND REGROUP. THE WEIRD THING IS SOME OF HIS IDEAS ARE CORRECT. GO WORKOUT REGROUP, COME BACK A BETTER MAN.