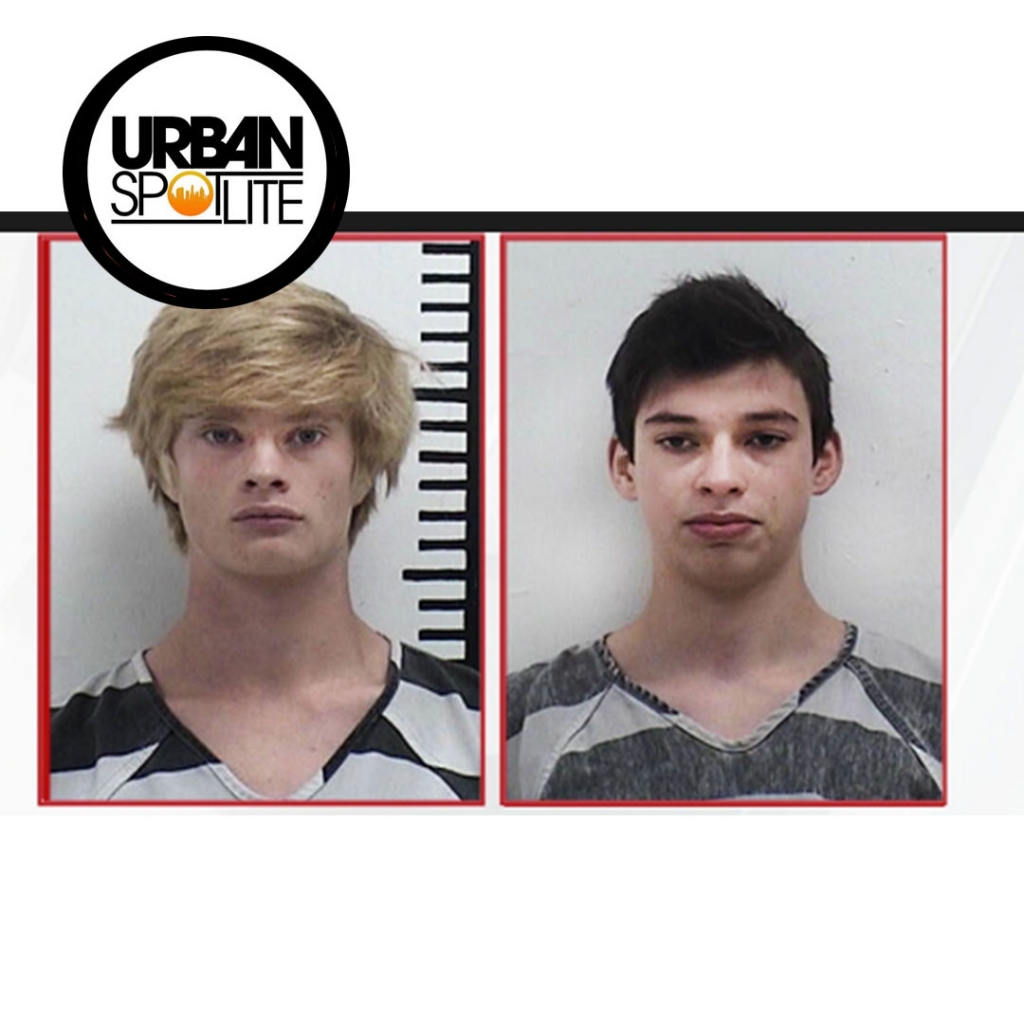 Two Iowa teens are now in jail for beating their Spanish teacher to death because of receiving a bad grade. Willard Miller and Jeremy Goodale have been charged with first-degree murder in connection with the death of Nohema Graber, their Spanish teacher at Fairfield High School. Miller was angry with Graber and initially denied involvement in Graber's death and disappearance, but he "later stated he had knowledge of everything but did not participate." Both Miller and Goodale are being tried as adults. The two teens stalked Graber and learned her daily habits, and one day on her daily walk, they attacked Graber. This is unbelievable. The teens are accused of returning to the scene to hide Graber's body, which was hidden under a tarp, wheelbarrow, and railroad ties.