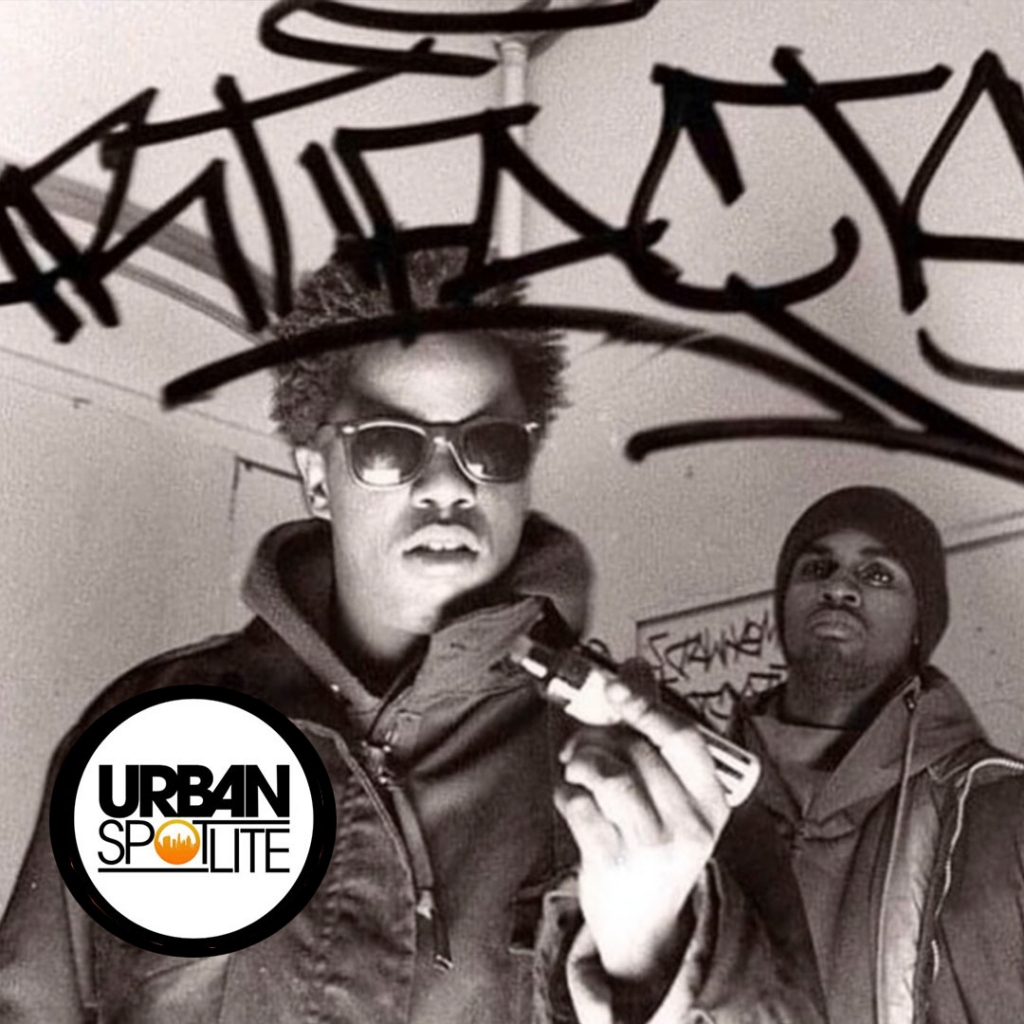 REDMAN'S COUSIN PASSES AWAY - TAME ONE

Tame One started out as graffiti writer as you can tell by his name and made a name for himself on the underground scene as a skillful rapper as one half of the group "the Artifacts." He has passed away at the age of 52. As a solo artist, Tame One — who’s also Redman’s first cousin — released six solo albums, and no cause of death has been released. Rah Digga posted a tribute to him and offered her condolences on Instagram.

“I usually don’t race to the internet to post news like this when I’m in the middle of feeling it…but we gonna give this Jersey legend his muthafuckin flowers!!” she wrote. “Hold your head @el_da_sensei #RIPTameOne #Artifacts #LegendsNeverDie #BrickCity #JerseyShit #YouHadToBeOutside.”