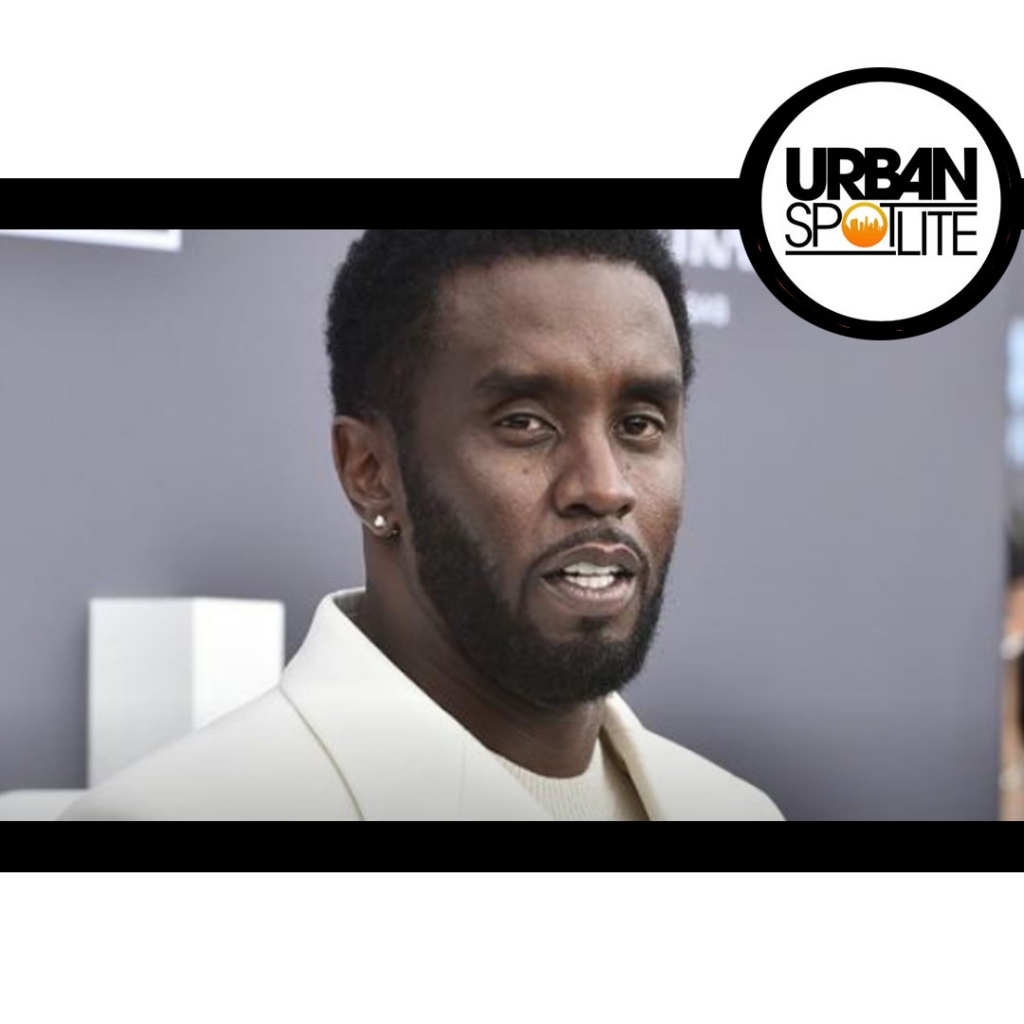 Diddy took ownership of a cannabis company, and the sale is almost done. Berner can't be the only person out here getting to the money with his explosive "COOKIES" brand.

The deal is worth $185 million, and Columbia Care is the number one wholesaler of branded cannabis in the United States. The agreement will have Cresco Labs selling their New York, Illinois, and Massachusetts, assets to Diddy. This makes Diddy the largest Black-owned cannabis company owner. Cresco Labs CEO Charles Bachtell said “We’ve seen executive power exercised to address matters of cannabis injustice, we’re seeing bi-partisan support for elements of federal reform, and we’re seeing some of the largest and most influential states in the country launch cannabis programs prioritizing social responsibility – this announcement adds to that momentum.”

Diddy spoke on marijuana injustice and said “It’s diabolical. How do you lock up communities of people, break down their family structure, their futures, and then legalize it and make sure that those same people don’t get a chance to benefit or resurrect their lives from it?”