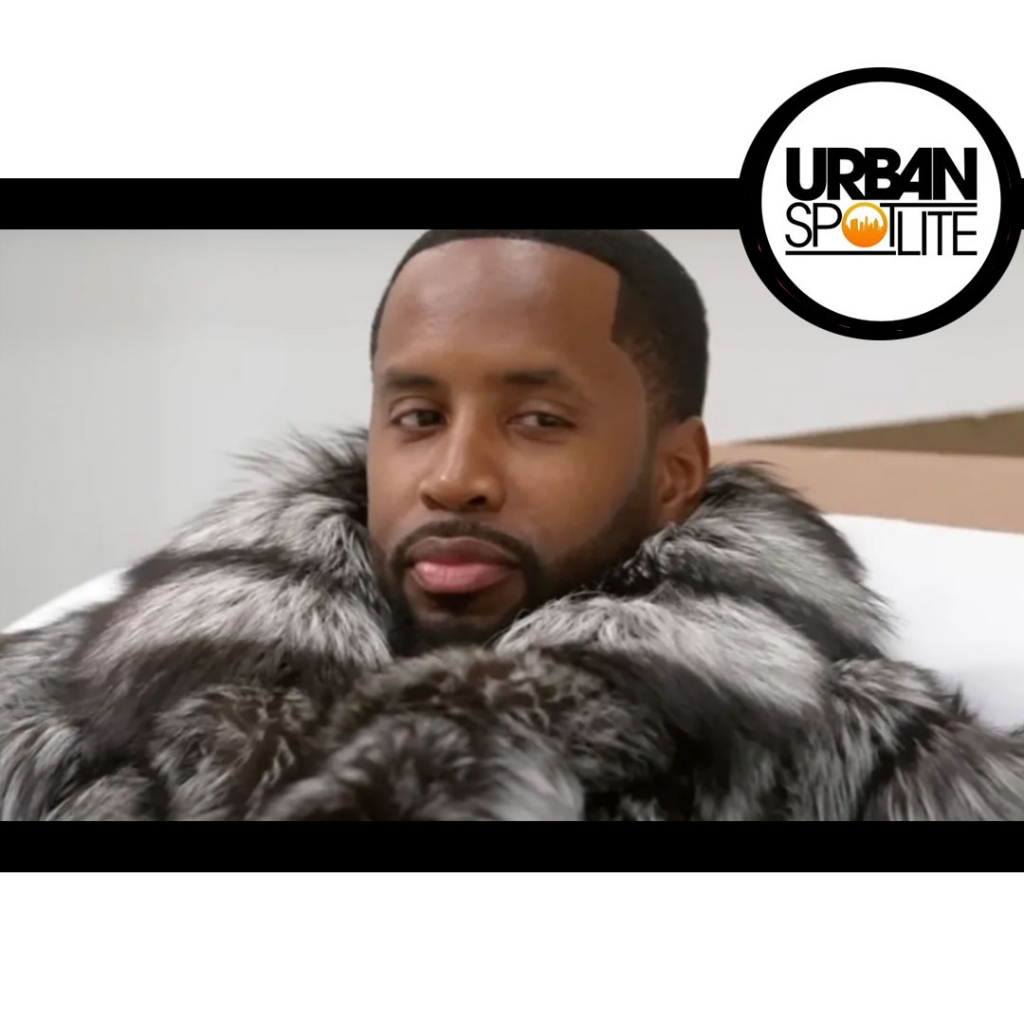 Safaree Samuels was robbed of jewelry by people he knew his whereabouts. The robbers stole about $183,000 worth of jewelry from him and he went up to a radio station to even announce his robbery which left him traumatized. The robbers were arrested, and one of the men was Shawn Harewood, a childhood friend of Safaree. He was given a massive sentence for his role in the 2018 robbery that happened. He was sentenced to 18 years in prison for playing a part in stealing $180,000 worth of jewelry from the reality star. Jeez.