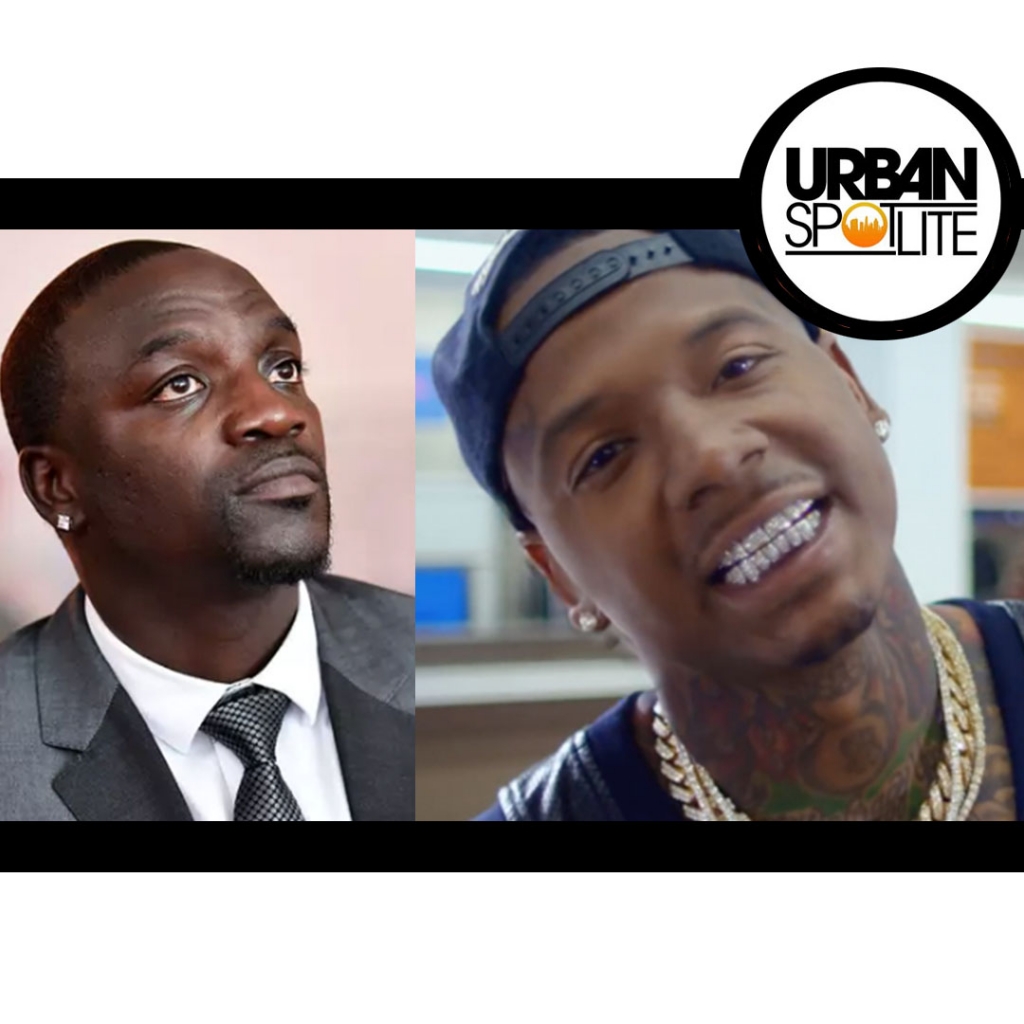 AKON SAYS HE COULD HAVE SIGNED MONEYBAGG YO

Akon reveals he could have signed Moneybagg Yo but wasn't focused. Memphis rapper OG Boo Dirty revealed he introduced him to Moneybagg Yo before he joined Yo Gotti’s Collective Music Group roster. “And mind you OG Boo Dirty was the one that introduced me to Moneybagg [Moneybagg Yo] you know he’s signed to Yo Gotti but we had him first okay but we never signed him,” Akon said in part. “Ain’t that crazy, OG came to me and said, ‘Yo Kon he’s the next n-gga,’ like, but at the time I wasn’t focused.”

“OG came to the house, I mean um he brought Moneybagg with him and Moneybagg had a record bro, till this day if he release it I always said that was gonna be his biggest record, it’s called ‘I Need A Plug’ okay I heard that record I went fuckin’ crazy,” Akon said. “I was like, ‘Oh this record is out of here this kid is gone,’ that’s what convinced me to what it was.” Akon, was and is in the midst of overseeing the construction of a multi-billion dollar city in the African country of Senegal, says he had to fly overseas for business. He says by the time he came back, Moneybagg had already created a buzz of his own with various mixtape releases, but Akon says he was still reluctant to move forward with a record deal offer — regardless of OG Boo Dirty’s advice.

“Then I flew off the overseas and come back for like six months later,” Akon said in part. He continued, “By the time I came back he was already moving on mixtape circuits, but then again I didn’t want to be dealing with rappers so. OG kept saying ‘Yo man I’m telling this n-gga going, he going. Get him Kon, get him.’ I said ,’I know man but I don’t know if I want to be dealing with no rappers man,’ OG was like ‘All right bro I’m telling you gonna regret it’. Not saying I regret it, but, OG called it yeah OG Boo dirty caught all that.” And the rest is history. Moneybagg is currently one of the hottest artists in the culture. Eerything happens how it is supposed to though in the end ladies and gentlemen.