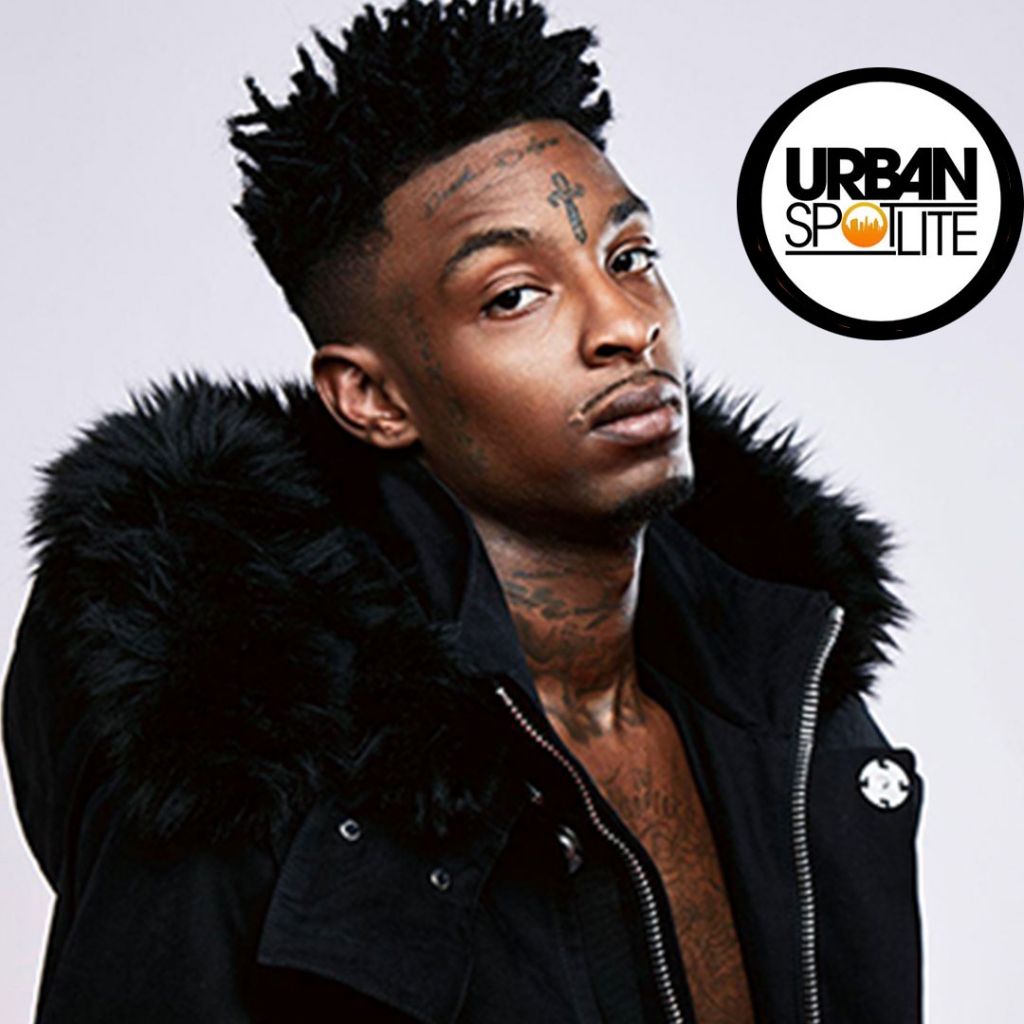 21 Savage went bar-heavy on the latest release with Drake and he wasn't even the one attacking people on that album. Lol. During a recent Clubhouse conversation, 21 Savage suggested he is better than his fellow comrades from his XXL freshman cover which includes Kodak Black, G Herbo, Lil Uzi Vert, Lil Yachty, Denzel Curry, Dave East, Lil Dicky, Desiigner and Anderson .Paak. Hmmm....21 said Savagely “Nobody from that Freshman cover [could] beat me in no Verzuz,” he declared. “Nobody.” Kodak jumped up and said: "No." Kodak also said: “That’s how you should feel, know what I mean?” “But you know I always put myself first over any n-gga, any day. That’s cap.”Desiigner reminded 21 about his smash hit “Panda” in 2015. “Ay man, why you talking like that?” he said in an Instagram Stories post. “You’re 21. I went platinum 20 times. … Stop playing.” What do you guys think?